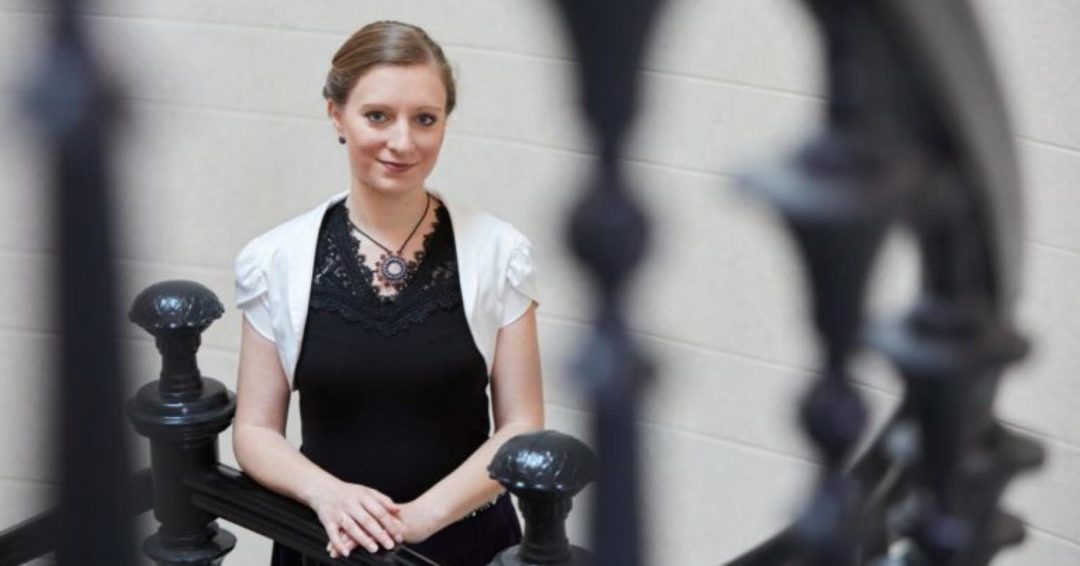 The soaring voice and natural charm of Ágnes Enyedi qualifies her as a true presenter of folk heritage. The artless appeal of her singing has won the most notable prizes in the field: Ágnes is a Junior Prima awardee as well as bearer of the Young Master of Folk Arts title. She has collected songs from across Transylvania and Moldavia, visiting the latter with Tázló band. She has been featured on several albums since 2006, making her solo debut in 2010 with the title „Love of a Dove”. Singing with Magos string band, they won the 1st prize at Folkbeats talent contest, and the chance to tour North America. She sang in Tatros band, and is a regular performer in productions by the Danube Folk Ensemble, and the Hungarian State Folk Ensemble, whom she accompanied on their US tour in 2013.