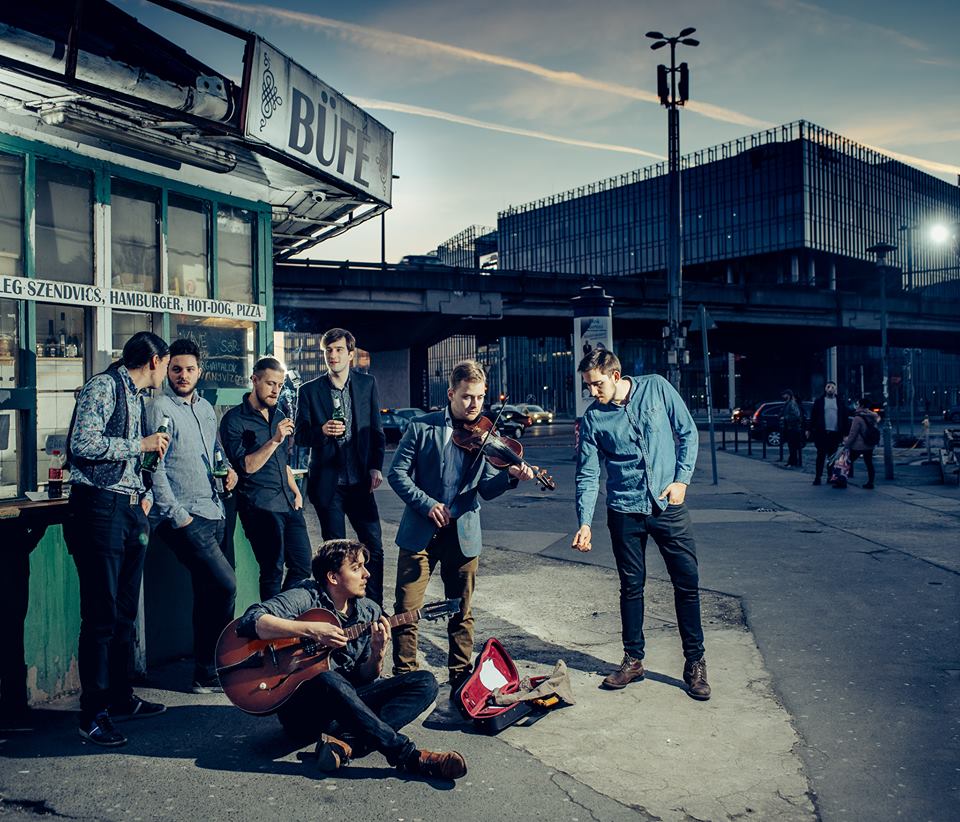 Although the ethno-beat folk music band is only a few years old, they had already many tours and live shows. The band has even been to Shanghai where they played during the opening event of the Hungarian Pavilion. Their first EP – Ethno-beat – reached the 3rd place of the Hungarian album chart after its release in 2017. Their first LP was released in June of 2018, this album peaked at #5 on the album selling chart.