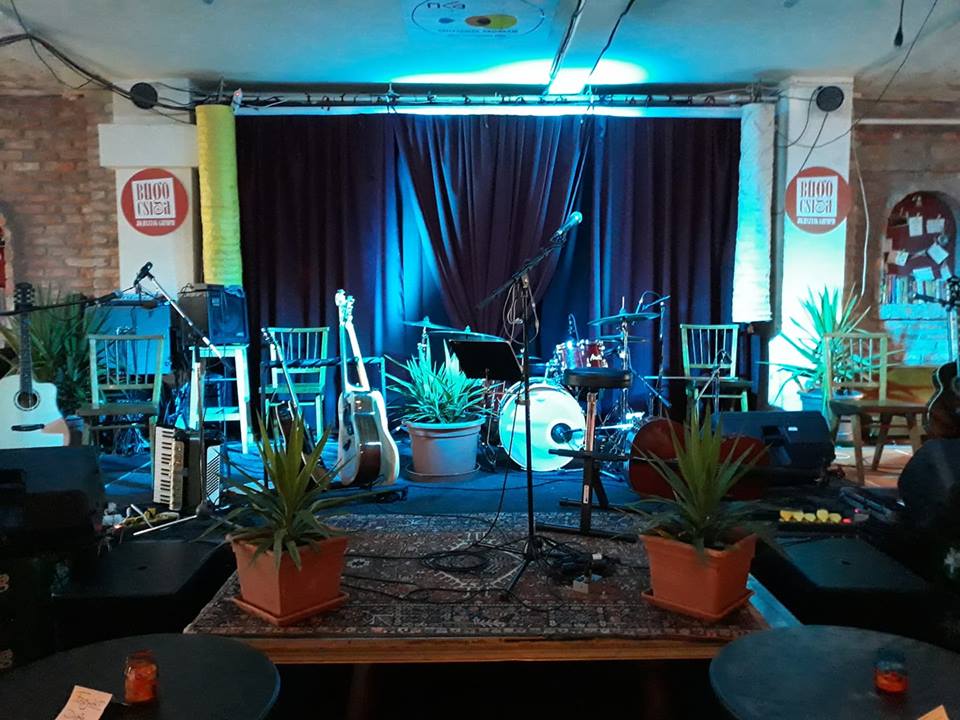 Celebrating the 5th anniversary of its foundation, Búgócsiga operates not just as an average club, but rather as a community space. In addition to organising pop music events, it gives home to exhibition openings, creative fairs, theatrical performances, film clubs, and last but not least, táncház (‘dance-house’) events. They launched the latter programme series in 2016 at their own expense under the name Zsinórban, which they could further develop from the amount awarded to them by the Béla Halmos Programme in 2017. Among others, the Poros Band, the Fajkusz Band and the Vizeli Trio performed here with a huge success.