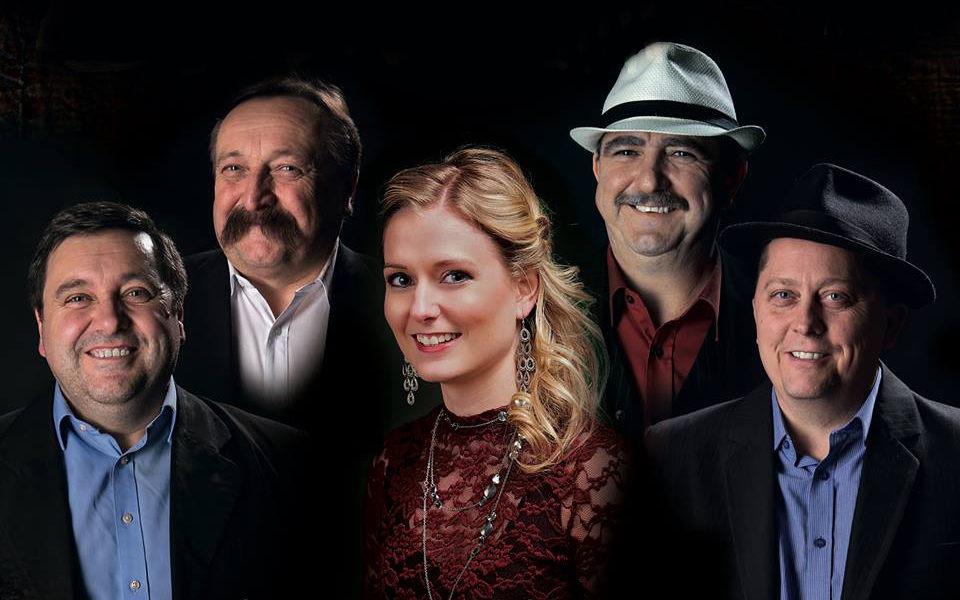 Looking back to four decades of playing folk music, Dűvő band has been around since the beginnings of the dancehouse movement. They play the music of all the ethnic communities in the Carpathian Basin, and keep on recording and teaching folk music. They are regular guests at the most prominent Hungarian festivals, and have represented the folk heritage of the country on foreign stages on many occasions. Active in the current formation since 2008, the core of the band are the Hrúz brothers, Dénes and Szabolcs, joined by ex-Méta member Albert Mohácsy and Zsolt Nagy, and the young talent Júlia Kubinyi. They bagged the most presitgeous award of the genre, Young Artist of Folk Arts, as early as 1983, and have been voted „Excellent Ensemble” twice since. Further trophies include Imre Madács award given by Nógrád County Municipality, and the Pro-Arte and Pro-Urbe awards received from the City of Salgótarján.