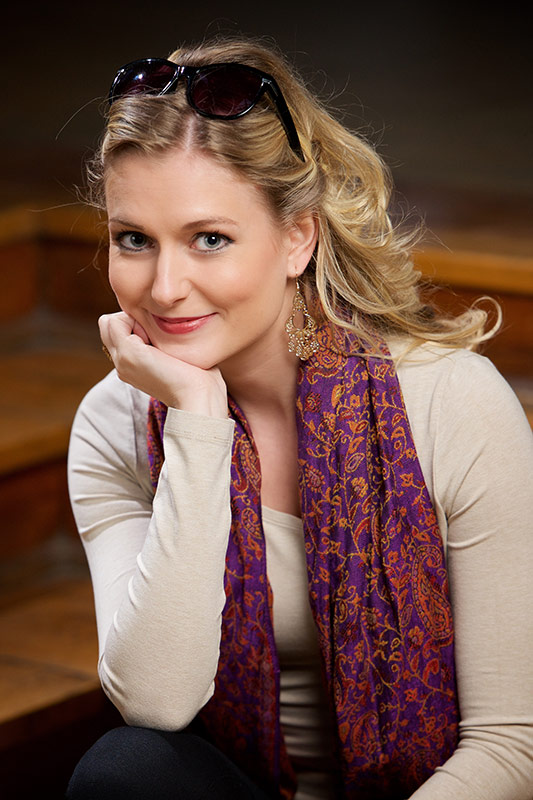 The deeply resonating voice and embellished singing of Júlia Kubinyi has earned her the Young Master of Folk Arts title in 2012, and Junior Prima award the following year. Still, most remember her as a finalist of the folk music talent show „Peacock”(Fölszállott a Páva) from 2012. She grew up with folk music, singing and dancing, performing at festivals at home and abroad, recording with bands since she was a child. She is a permanent member of Dűvő band since 2008, but also contributes to other folk music productions regularly. She is a recurring guest artist at the Hungarian State Folk Ensemble. Her solo debut album titled „I Walk Alone” (Magam Járom) came out in 2015.