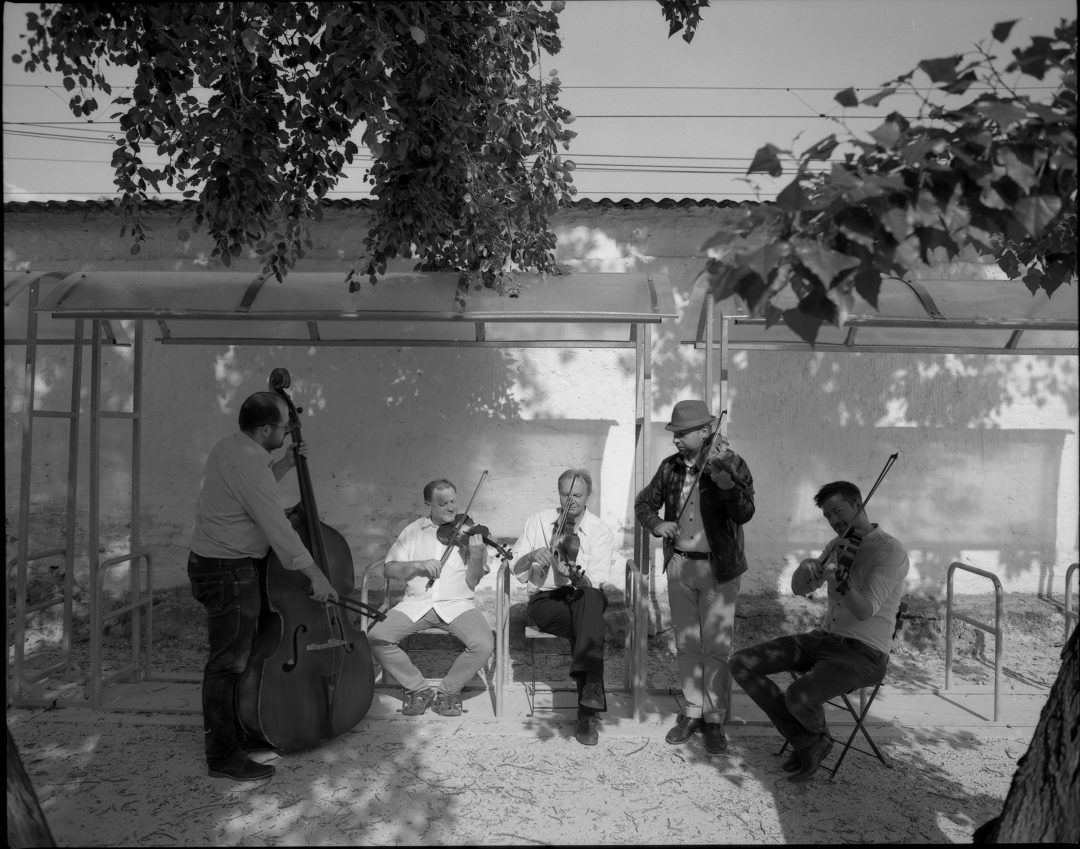 The band was formed in January 2017. The first task they faced was releasing their debut album called ’Dúzs 2017’. As we listen to the result we can see that they succeeded and they even went against usual standards. They prioritize the rawness, the movement, the strong dynamics and the freedom of music.