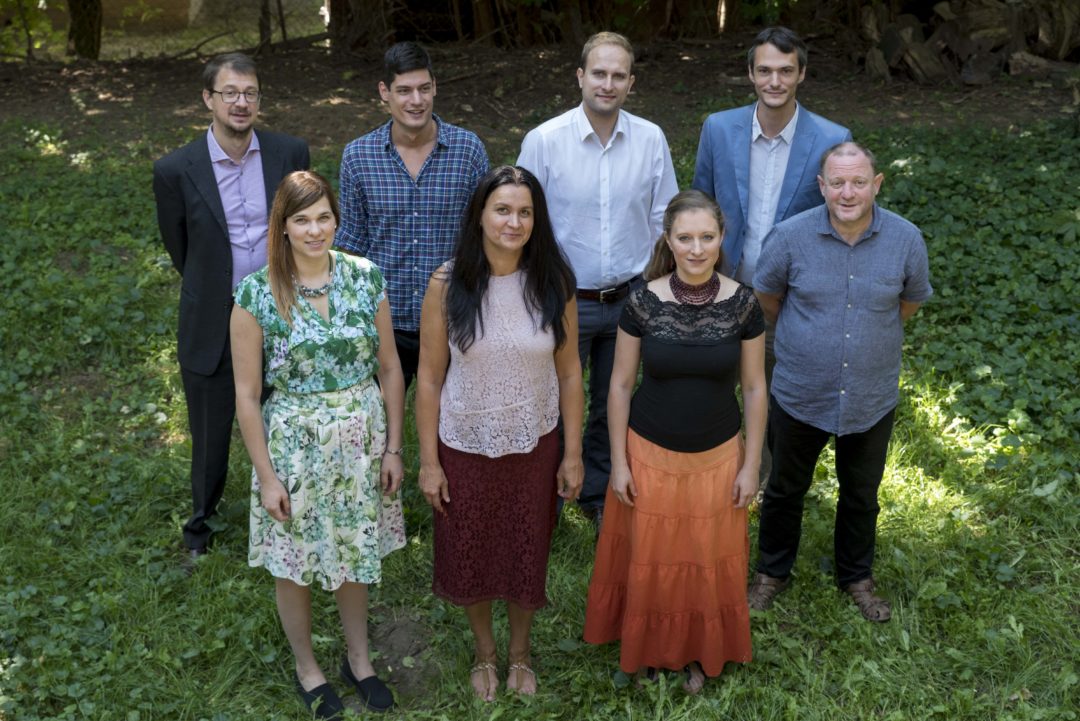 Rita Ocskay violinist and music teacher fell in love with the embellished string music of Bonchida, a village in Transylvania with a unique musical dialect. She combined her studies at the Liszt Academy of Music, interviews conducted in Bonchida and Válaszút in 2013-14, and invited musicians with family ties or affiliation to Bonchida to record an album. Oszkay and her friends aim to recreate the music of legendary village musicians, and the rich Bonchida string sound bearing traces of the local landlord’s influence. Dóra Rózsa Benkő, Ágnes and Tamás Enyedi (with family roots in Bonchida), Márton „Kispuma” Fekete, Attila Halmos, Bálint Huszthy and András Lelkes contribute their skill on this unique album.