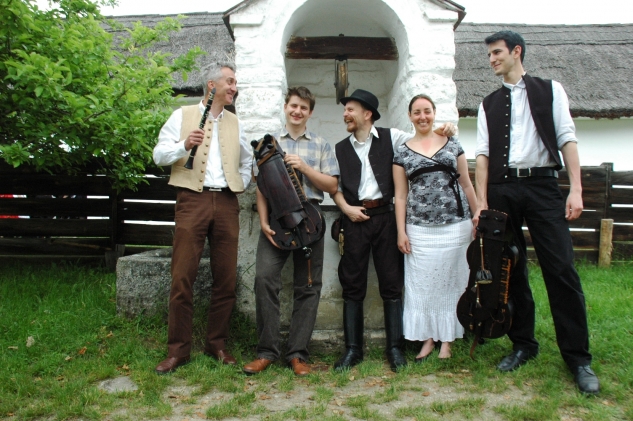 Drone instruments such as the hurdy-gurdy and bagpipe provide the backbone of Tallabille’s sound, over which Viktória Havay’s voice soars. Members had earned Young Master of Folk Arts titles and Junior Prima awards individually, to also receive the honour as a band in 2012. Their repertoire is rooted in the southern parts of the Great Plain – the main source of hurdy-gurdy tunes; but also features northern bagpipe music and archaic melodies from the Trans-Danubian Plain. Their mission is to uncover and popularize the musical heritage of Hungary’s Great Plain.