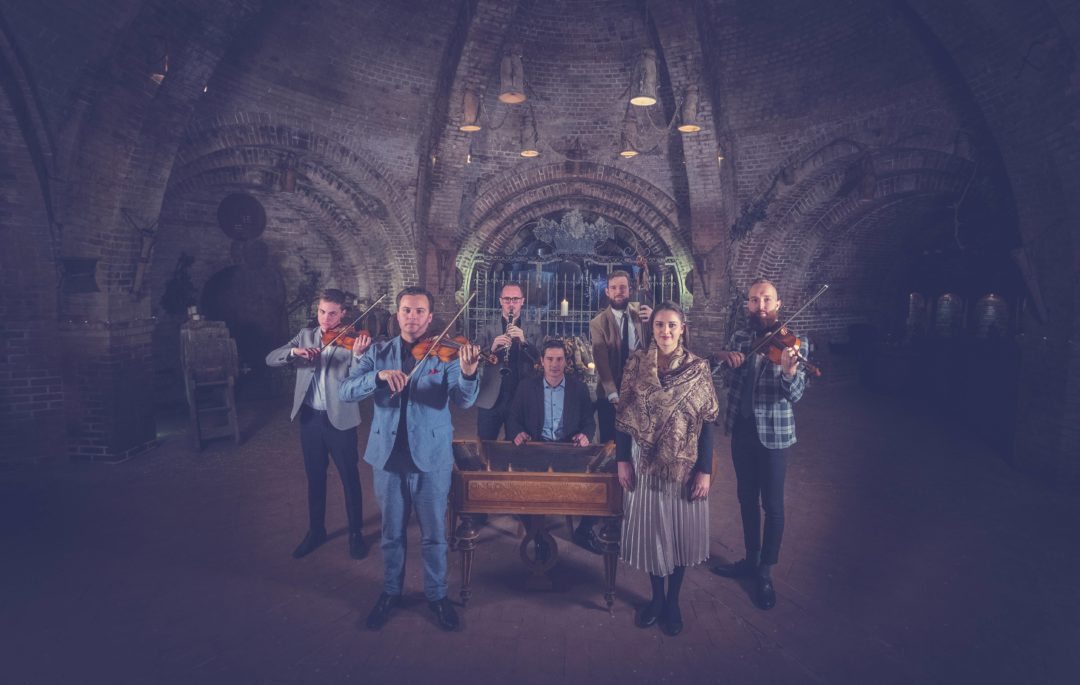 Tarsoly band was founded in 2010 by students of the Váci Bartók-Pikéthy Secondary School of Music.  The band has earned many awards and accolades during its 10-year existence – in the year we were  founded, we received a special prize at the Folk Music Competition in Tápiószentmárton and a Nívó  Prize in Bonyhád. In 2011, we won the 4th prize out of 50 bands at Folkbeats Folk Music Talent  Competition, in 2016, we received our second Nívó Prize, and in 2019, our band leader, Mátyás  Bencze won Junior Prima Prize.

Over the years, we have been guest performers with the State Folk Ensemble and the Fitos Dezső  Troupe, later working with the Szilas and Forrás Folk Dance Ensembles and gaining outstanding  qualifications. Since 2015, we have been a constant accompaniment with Bartina Folk Dance  Ensemble, with whom we have represented Hungary several times throughout Europe and beyond,  including in Borneo, China and Kyrgyzstan. Since its inception, the band has been a regular  accompanist in domestic solo dance and choreography competitions, and in the summer, the  audience will meet us as the host of the highly successful Music Island Stage at EFOTT Festival.