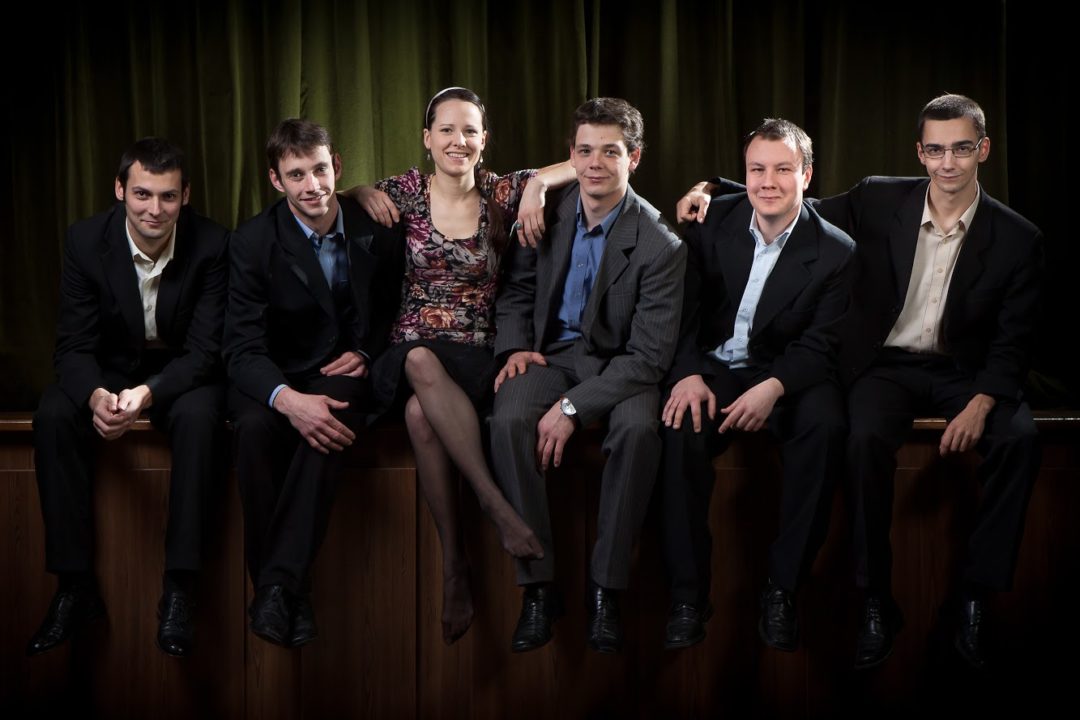 Over the past fifteen years, Zagyva Banda has become a decisive representative of the Hungarian Táncház movement. The band was brought up with the Táncház Method which is recognized by UNESCO. Zagyva is currently one the most active folk music bands in Hungary. They play authentic folk music from the Carpathian Basin, but they also deal with the culture of other nationalities living in the area. They are especially solicitous for cultivating the traditions of Galgamente, since the members’ family roots stem from here. In 2011, at a competition organized for violinists playing traditional Hungarian folk music, the band’s first violinist, Gellért Boda won the bronze medal. Following that, they published their first CD. In 2012, they started recording a CD-series in which they work upon the music of different ethnographic landscapes. They are currently working on the third disc. In 2015 the members organized a live concert that is available on CD and DVD as well.